Hearts and lives spiral out of control in this scorching tale of love and loss from USA Today Bestselling author Verlene Landon from K. Bromberg’s highly anticipated Everyday Heroes World!

After leaving the Army, Zamantha Kessel longs to fulfill the dream she once shared with her late fiancé. Instead, she finds a blistering hot firefighter she can’t seem to stay away from. Getting involved with him could incinerate everything she believes in.

Can she turn her back on a man who sets her heart ablaze?

“Barney” is one step away from living in his truck after the IRS declared him dead. Thankfully, he still has his job, which puts a roof over his head. As luck would have it, living next door is a frustratingly sexy neighbor who is hot enough to scorch the earth yet cold enough to put him in a deep freeze.

Can a man who’s supposed to put out fires light a controlled burn in her wounded soul?

For the flames of desire to engulf them both, they have to breach the control line. 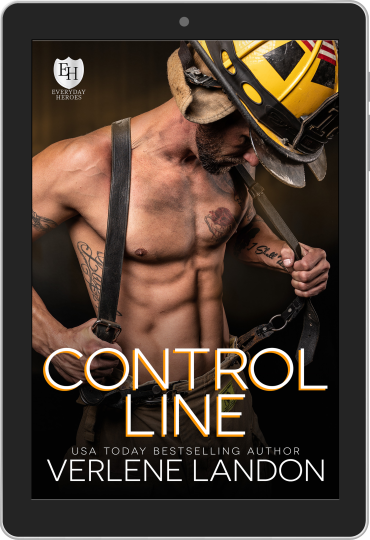 What to read next… 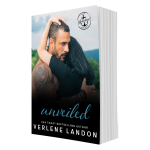 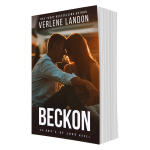 Or dive into DESERT PHANTOMS MC. 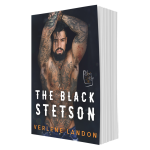 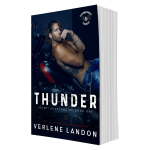 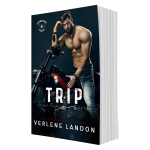